Here are some of the projects I have composed scores for. Click on the image to see more content! 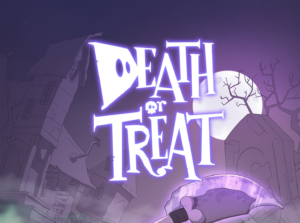 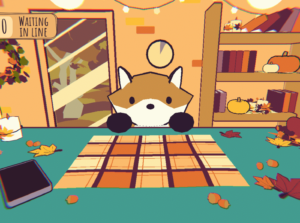 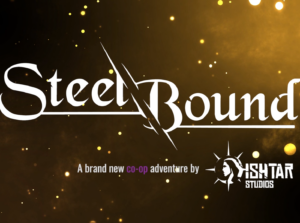 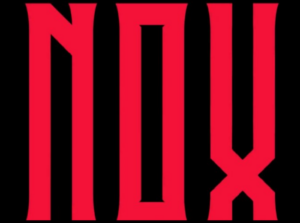 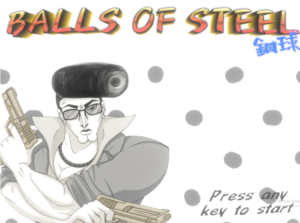 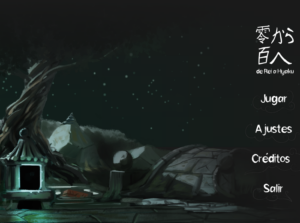 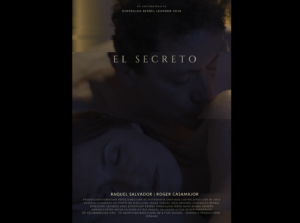 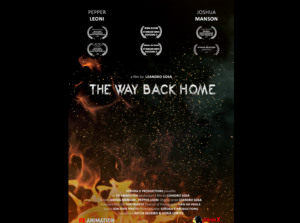 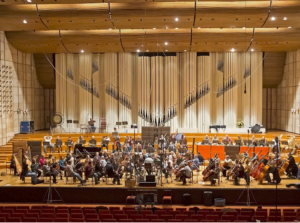 Also, here you can listen to more of my original music:

Death or Treat is an upcoming Hack and Slash where you will fight for getting the Halloween spirit back to HallowTown. You can wishlist the game on Steam here!

Nomnom is a wholesome, slow-paced game where you will have to prepare the right dishes for your customers. It features a day theme (00:00) and a night theme (03:02) using the same melody. All the elements in the game, including the music, have the same cozy, fall-inspired direction.

Steelbound is a cooperative adventure game for two players. You take control of two siblings on their mission to return a cursed sword to its place of origin. I created the adaptive music and SFX with FMOD and Unity, along with Javier Mondaza. The game won the Best Original Soundtrack Award at PS Talents Awards.

NOX is a first-person horror puzzle game in an oniric world based on the work of Escher. The adaptive music, implemented with FMOD and Unreal, is focused on creating a distinctive and tense yet nostalgic soundscape. This game won the Bilbao International Games Conference Award for Best College Video Game. Follow Buua Studio’s twitter here to be aware of the latest news!

Balls of Steel is a third-person shooter where you play as Hiroshi, a man that seeks revenge on a yakuza clan. I composed the adaptive music and implemented it with FMOD and Unity. The singer, Laura Agustí, did an amazing job! This game won the Best Sound Award from Tecnocampus 2021, as well as Best Game Design.

Rei Kara Hyaku He is a graphic adventure game made for the Indie Spain Jam. Hyaku is an exorcist that arrives at an abandoned house. She meets Rei, the spirit of the place. Hyaku will have to find Rei’s objects to know about what happened to the place and how to help Rei rest in peace. The adaptive music and SFX, created with FMOD and Unity, change depending on Rei’s anger.

El Secreto is a short film about the subtle abuse that inhabits even the smallest everyday actions. In this project, I composed, recorded, and produced the soundtrack along with Artur Silveiro. The music was eclectic and so fun to create! The general musical tone was dark, trying to transmit psychological tension (for example, 0:00), but there are some moments with dancing and more upbeat music (for example, 1:27)

Close
The Way Back Home

The Way Back Home is a short film that expresses how thin the line is between dreams and reality from the point of its director, Leandro Sosa. The short film received several awards and nominations, including a nomination for Best Soundtrack at the Sitges Film Festival. The music, composed by me and Artur Silveiro, tried to reflect that dreamy character, using more pads and synths instead of acoustic instruments.

Here you have a playlist with some projects I had the opportunity to record with the Bratislava Symphony Orchestra. It was an incredible, powerful experience! And it allowed me to learn how that process works, from writing each instrument’s musical score to participating in the recording session. One of the projects, Ashes, is very special for me since is the first orchestral work I ever composed. Recording it with a professional orchestra was a dream come true!